Catch-Up TV: What is it and how important is it for OTT platforms? 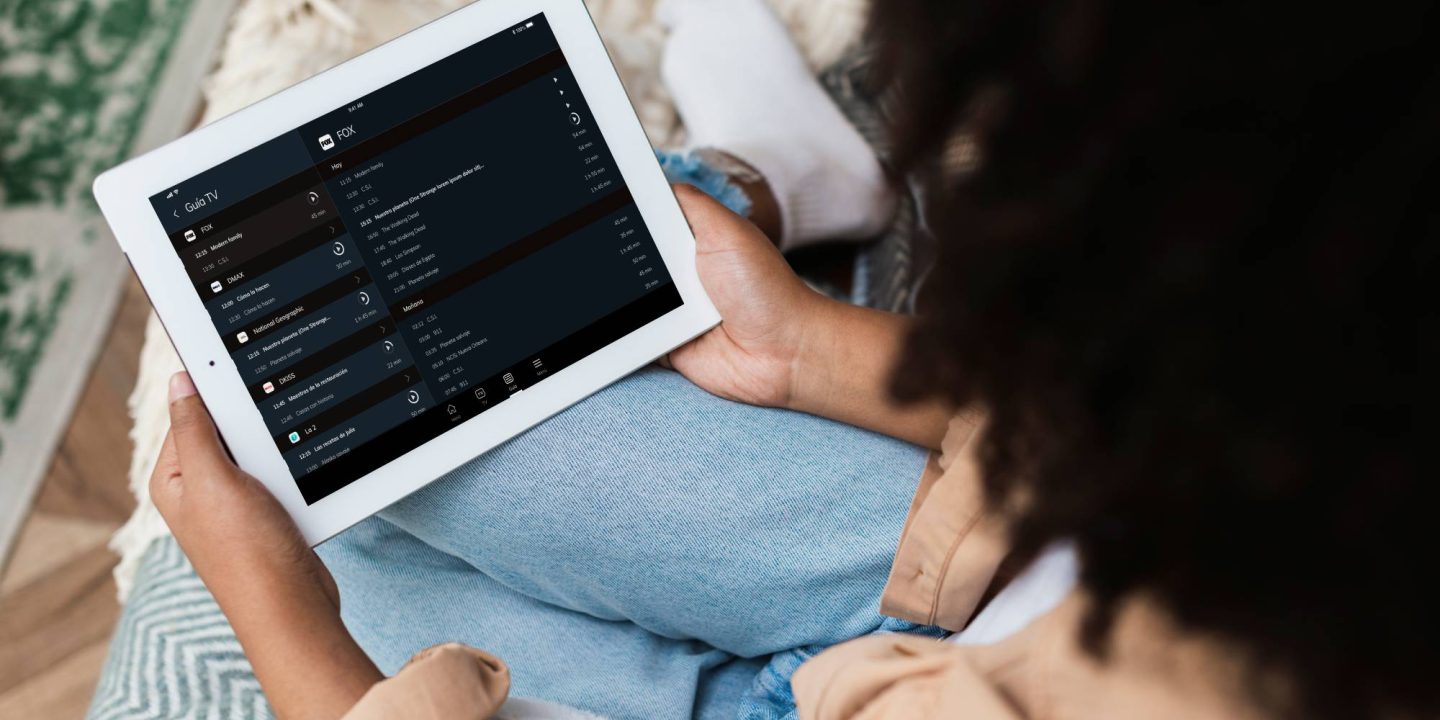 The possibility of accessing platforms on any device has successfully broken down the barrier that limited the physical space from where you could watch your favourite films or TV shows, enabling you to stream content anywhere, provided you have an Internet connection.

Being able to watch our favourite show on the TV in our bedroom, or to finish an episode on our smartphone while we are on the train to work, is something that we all have got used to, but that seemed impossible not so long ago.

And now, the Catch-Up TV service has come to also break down the barrier of when. Catch-Up TV is the result of the need to retrieve that live programme you couldn’t watch because you were invited to a birthday party, because you had to pick up your kids from school or because the film started too late and you fell asleep. But, what is it exactly?

What is Catch-Up TV on OTT platforms?

Catch-Up TV is a service that offers users the possibility of watching content that was previously broadcast, several days after being shown on TV. The content will be available for a varying period of time, depending on the rights of each programme, event or piece of content. Moreover, these rights will vary from country to country.

This is why, at the beginning of the article, we said that Catch-Up TV successfully broke down the barrier of when, since, thanks to this technology, the days of waiting a whole week to watch something that is broadcast on a particular day and at a particular time are finally over. It goes without saying that at Yuvod we offer you the possibility of having your own Catch-Up TV service available with our solution.

Our goal is to make things easier for users.

With the emergence of Catch-Up TV, users have gone from scheduling their day in order to be able to watch specific live content at the time it is broadcast, to watching that same content in their spare time, whenever they feel like it. In this respect, traditional TV networks have been forced to adapt—and will have to do it as soon as possible—in order to meet the needs of a society that does not care about times and schedules as much as before, at least in terms of entertainment.

Even though there are different monetization models for OTT platforms, advertising is still the main source of revenue for traditional networks.

Major brands are always desperate to advertise their products at events with high TV ratings, and, therefore, TV networks need to make their content reach as many people as possible.

Catch-Up TV makes TV ratings go up, since they take into account the number of users who watch content after it has been broadcast.

The difference between Catch-Up TV and VOD (Video on Demand) services.

Although the difference seems obvious, there are users who get these terms mixed up. The main difference between Catch-Up TV and VOD services is that the content offered by the former needs to be broadcast live before users can access it. On the other hand, VOD is similar to a video rental service, and its content is available almost indefinitely or for very long periods of time, depending on their rights.

Catch-Up TV is usually an additional service provided by some OTT platforms with the aim of offering their users some extra time for them to watch, for example, yesterday’s news programme or a film that was broadcast late at night. This period during which users can access different content is, firstly, normally laid down by the applicable laws of each country, as we said at the beginning of this article. Secondly, the content owner gets to decide the corresponding availability period.

In contrast, Video-on-Demand platform users will have access to a VOD catalogue and will be able to play whatever content they wish to—this is a base content that they can watch whenever they want, knowing that it is not going to disappear after a few days, as is the case with Catch-Up TV content.

There is no doubt that the way we consume entertainment is changing. Factors such as digitalization, new lifestyles, the need to adapt after the pandemic, as well as evolution in general, are triggering a variety of changes in society and forcing many companies to reinvent themselves and adapt to new trends.

Gone are the days of having to wait impatiently for a TV episode or a specific programme, and having to ask a friend to tell you about it, or having to find a recap on the Internet, in case of missing it. Now that you know what this is about, do you think that having Catch-Up TV services available on OTT platforms is useful?

Yuvod chooses Nixval to host part of its computer infrastructure 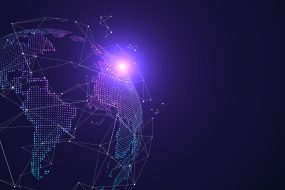 What is a CDN? Yuvod chooses Transparent Edge as one of its providers. 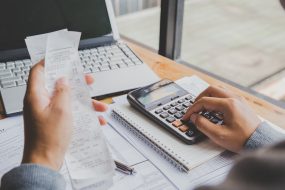 Importance of Billing in an OTT platform